Just on our doorstep, the iconic Bedruthan Steps is a popular location for visitors, abundant with history, legend, and spectacular scenery.

Here we share three spectacular walks that feature the Bedruthan Steps, with thanks to iWalkCornwall for their hidden tips and handy walking routes for you to walk yourself, all at your own pace.

With breath-taking views, vivid flora and dramatic cliffsides, it's easy to forget the history behind this spectacular location. In earlier days, as an area of mining, the legendary Bedruthan Steps was highly visited by Victorians in carriages as an attraction for them to fill their days with. The legend of Bedruthan has been one that has carried through centuries; many claim the legend refers to a giant, named Bedruthan, who used the iconic beach stacks as stepping stones.

For stargazers, Bedruthan Steps is the perfect location to gaze upon shooting stars, constellations and even fragments of our solar system due to it having a Dark Star Discovery status. Why not set up camp for the evening and take in all that nature and space has to offer?

As a protected sight, the conservation of wildlife is paramount and visitors can visit to observe a variety of species within their habitats.

John from iWalkCornwall shares why Bedruthan Steps is so beloved and why a Cornish springtime is one of the best time to explore this stretch of coastline:

"Bedruthan Steps is one of the most photographed places in Britain for Sea Pinks also known as "thrift". The expression "thrifty" (personified by Cornish farmers!) is based on its ability to conserve water in a desiccating salty environment. The flowers reach their crescendo at the end of April and early May - ideal for couples in quieter weeks either side of Easter and Spring Bank Holiday. Also out at the same time is Kidney Vetch (name is based on medieval belief it could cure ailments) which produces profuse yellow flowers. The two together result in some stunning colours along this stretch of coast. A bit later on, in June, Dyers Broom comes out which has even more vivid yellow flowers. As the name suggests, these were used to permanently colour fabric (worth bearing in mind when choosing a seating location for a picnic!)"

This scenic walk starts and ends at Park Head National Trust car park, you'll begin on a descent towards Porth Mear along the vibrant coast path, wander through fresh white blossom in spring and intertwined blackthorn bushes as you approach Park Head. Admire picturesque views over Trescore Islands as you continue on to reach the pink thrift covered coastline of Pentire Steps, followed by the iconic Bedruthan Steps stacks (or stepping stones!) You'll then reach the café and National Trust shop where you can stop for a quick but tasty lunch before you continue your walk.

This spectacular, slightly longer circular walk follows the coastline of Bedruthan Steps (which has a National Trust carpark for anyone driving|) to Porthcothan. Once beginning the coastline, you'll eventually cross at Park Head, the location for scenes from BBC's Poldark series. Gaze upon colossal beach stacks and crystal clear waters as you pass vibrant coastal wildflowers, which bloom during the warmer months. In all weather conditions, you'll be able to see a breath-taking view of North Cornwall stretching as far as the eye can see. After, you'll then reach the cove of Porth Mear, abundant with rockpools, bright seaweeds and plenty of interesting species. You'll pass the dazzling lagoon of Trescore before approaching the popular Porthcothan beach. The walk follows the valley to Porthcothan Mill where you'll end up. On your return, walk via the valley before re-joining the coast path to complete your circular walk.

This walk recommends starting with a scenic bus ride from Watergate Bay to Porthcothan (you can also ask reception for bus times from Mawgan Porth). You'll then follow the coast path south from Porthcothan Bay, passing acres of yellow gorse and sloping green fields. En route, you'll pass the dramatic Trescore Islands surrounding by dazzling turqiouse and green to Porth Mear. Approaching Park Head, you'll see views of the iconic Bedruthan Steps in the foreground, before overlooking the beach at Pentire Steps. From here, you'll reach Carnewas and the National Trust tearoom where you can indulge in a Cornish cream tea, just like a local (remember, jam first). 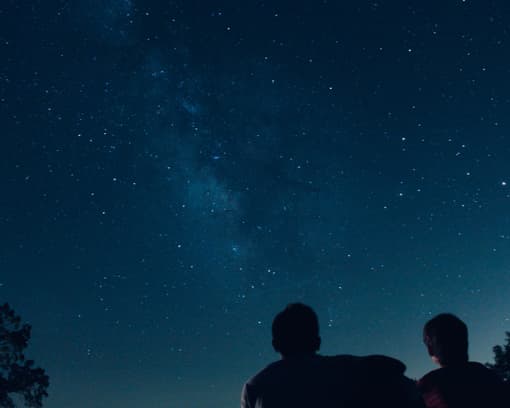 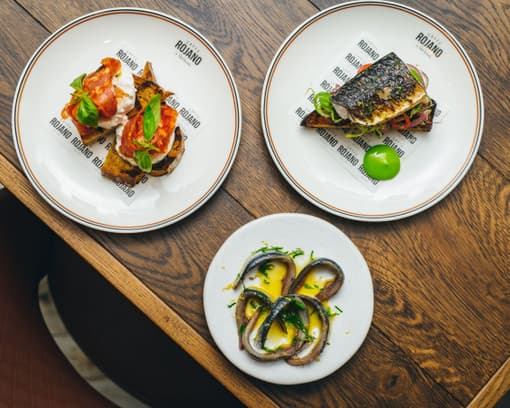 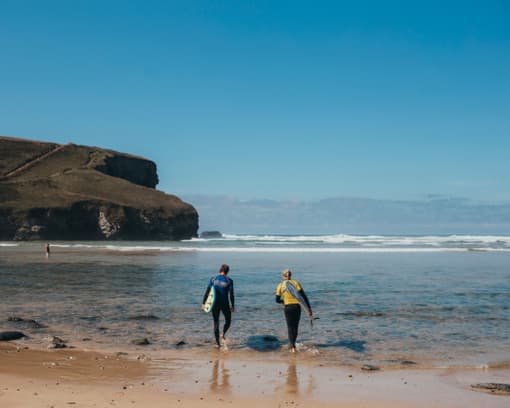 Things to do: on the coast

From sea safaris to surfing, the possibilities are endless when it comes to Cornwall’s glorious coastlines. 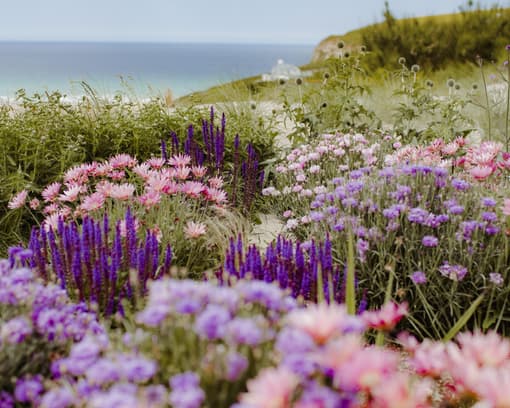 Things to do: in Cornwall this spring

Lighter evenings and longer days welcome plenty of things to do in Cornwall, especially here at Bedruthan.